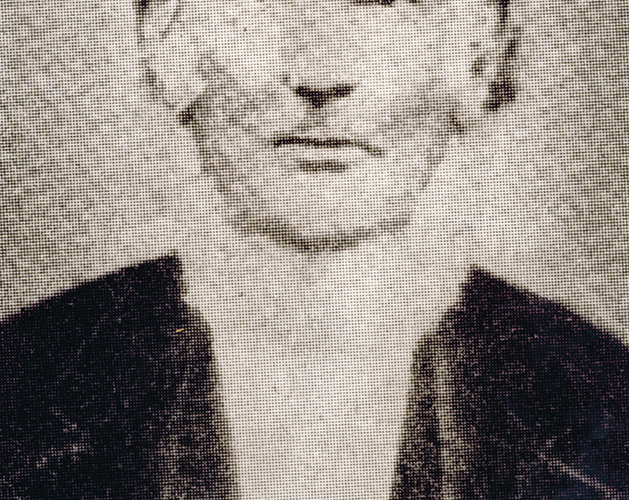 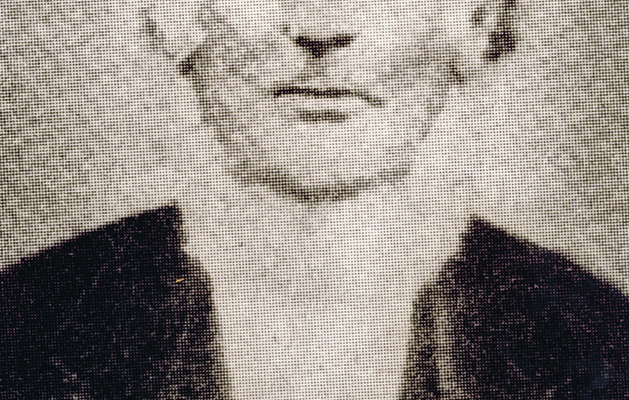 Beginning in the mid 19th century, a wide variety of songbooks were published in and around the West Georgia region.  These books, from the Sacred Harp to the seven-shape, soft-cover convention songbooks, influenced the way singers in the area performed their music, and they became part of the traditions carried

With the introduction of the Jesse Aiken’s Christian Minstrel in 1846, a seven-shape, European-influenced system of notation gained popularity in the country.  This book assigned a distinct shape to each note of the scale – doe, ray, mee, faw, sol, law, and see.  Aiken claimed that his notation was superior 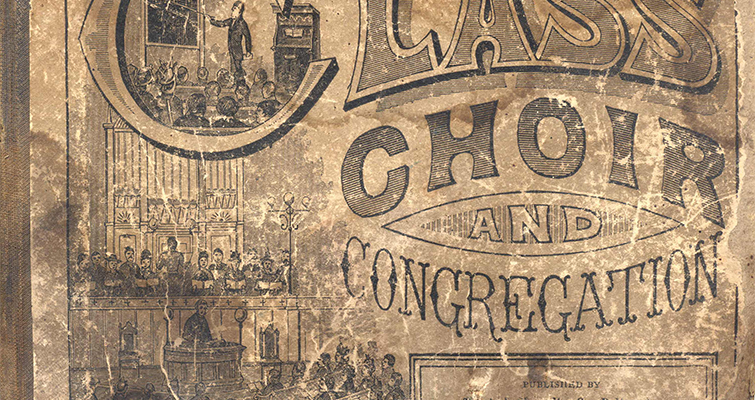 A.J. Showalter, a native of Cherry Grove, Virginia, was from the same musical family as Joseph Funk and Aldine Kieffer and began his career as a singing school teacher. He published several songbooks through the Ruebush-Kieffer company before being sent to Dalton, Georgia for the purpose of starting a branch 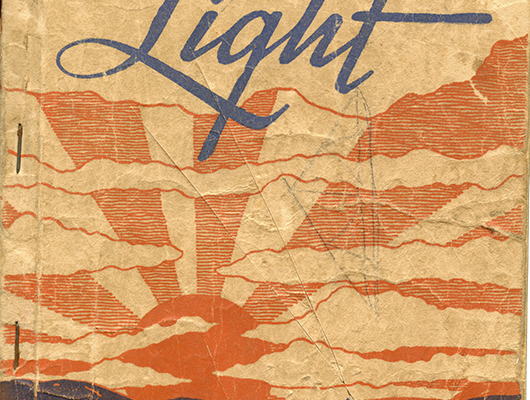 Other companies like the Stamps-Baxter Publishing Company and the James D. Vaughan Publishing Company would follow the example of Showalter, putting out impressive numbers of soft-cover songbooks in the early years of the 20th century.  With the rise of radio, these companies even began to hire gospel quartets in different